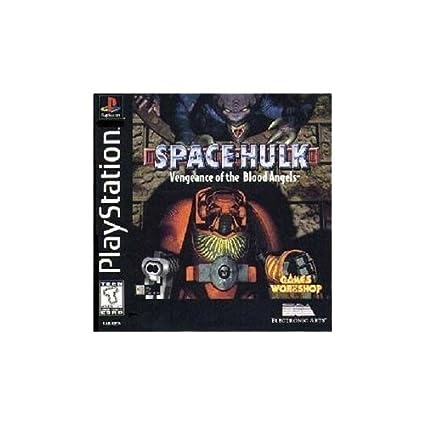 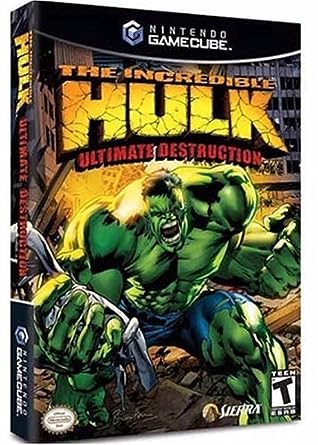 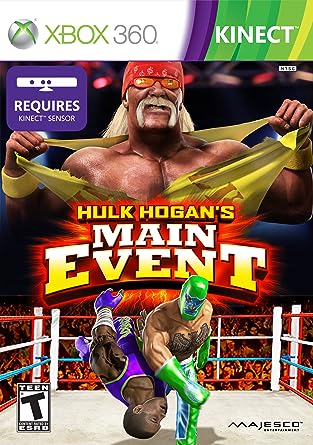 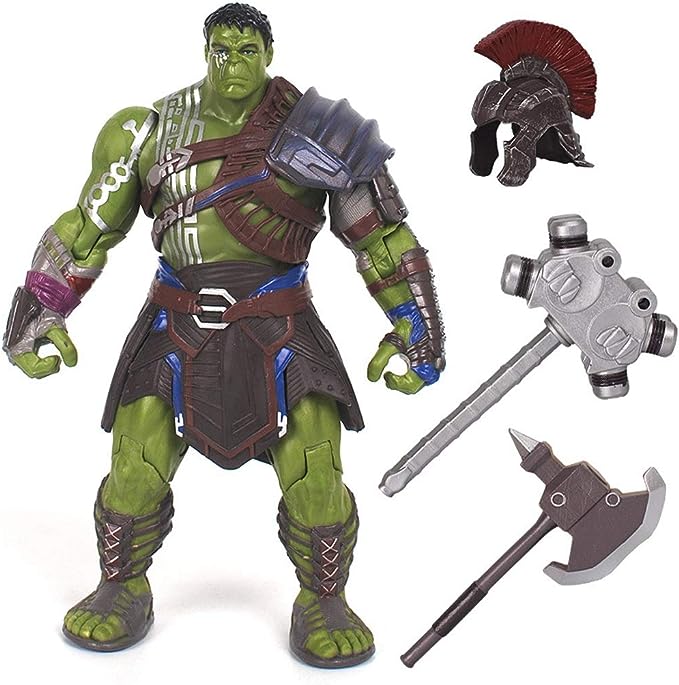 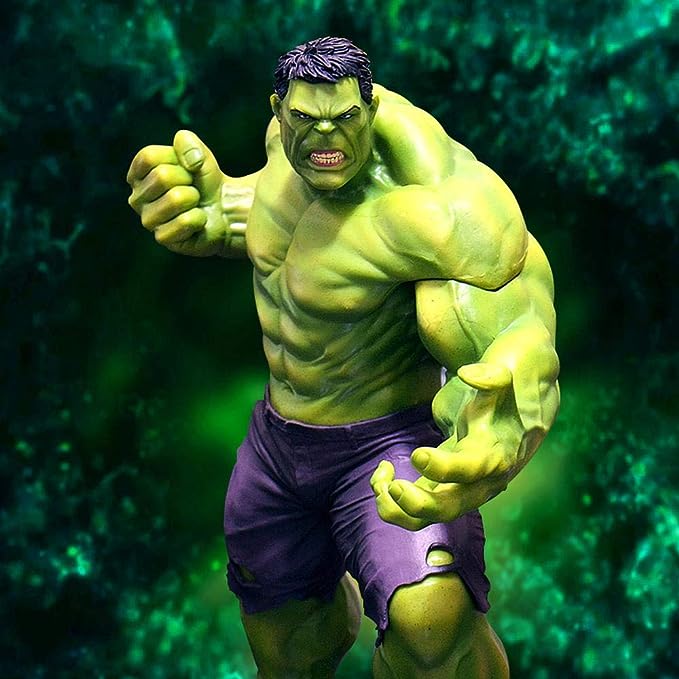 it clearly is one of the playstation classics, even if it technically is a 3DO port, along with Return Fire, medieval 1 and 2, and Metal Gear Solid.
Space Hulk Vengeance is a real time game based on the infamous Board game
Space hulk vengeance of the Blood Angels is a warhammer 40K game made by the joint efforts of the not yet evil Electronic Arts and Games Workshop. this game is also a direct sequel to Spacehulk on MS DOS and Amiga (it makes me feel old knowing what an Amiga is). While the first game focused on the Deathwing Chapter, Vengeance focuses on the Blood angel chapter.
it contains it's own campaign mode, along with 20 "Famous missions" which are recreations of famous battles (challenge missions), a few of the original spacehulk DOS missions, and even the first seven Space hulk board game scenarios, All contained (quite to my amazement) on one disk. The game also has a VERY competent A.I, Squad mates react to and carry out orders to the letter (and on there own, with little to no assistance.) while defending themselves, while the enemy actively hunts both the player and your squad (most of the time accomplishing that goal), taking the fastest routes to get close to you or a squadmate, and you will often find your squad mobbed and surrounded by many enemies.
-the game does suffer slightly degraded graphics, being a 3DO port.
-the standard loading time can be up to 30 seconds (if waiting is not you thing)
-there are training missions, but they don't really explain things, they just give you time to figure things out.
+The game takes no shame in letting you know the game difficulty is not for the faint of heart (prepare to die many, MANY times).
+Fully integrated in-game voice over, squad mates actively give real-time, fully voiced, feed back based on there situation (rare in games those days).
+enemies and allies are intelligent, allies follow orders and defend themselves without assistance (they still die occasionally, this is a hard game), while enemies take alternate routes and flank your position, attacking from the sides or behind, even going as far as to avoid corridors that your squad mates are watching.
all in all, this is a great game and it's a refreshing take on a traditionally turn-based game.
buy it if you can find it.